A family dedicated to olive oil since 1946
THE NEW 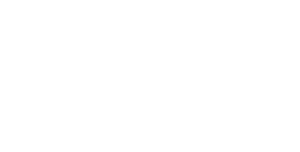 The company, founded in 1996,
is now one of the major bottlers
of extra virgin olive oil from various
origins and provenances

Today, the company is one of Italy’s largest
stockers of extra virgin olive oil,
with a capacity of nearly
8 million liters

Testing laboratories, test panels
and international certifications:
quality is the cornerstone of the
Fiorentini Firenze philosophy

A family dedicated to olive oil since 1946 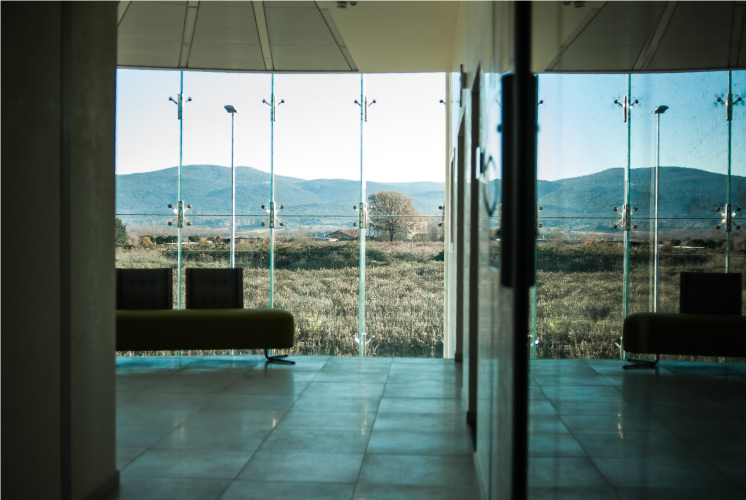 Founded in 1996 as a collateral business of Castel del Chianti SPA, Fiorentini Firenze SPA has specialized in processing, bottling-packaging and storing extra virgin olive oil for a large clientele that now includes some of the most important Italian and European small and large retail chains as well as the main food industry multinationals.

The company has modern packaging-bottling lines and exports private label products all over the world. 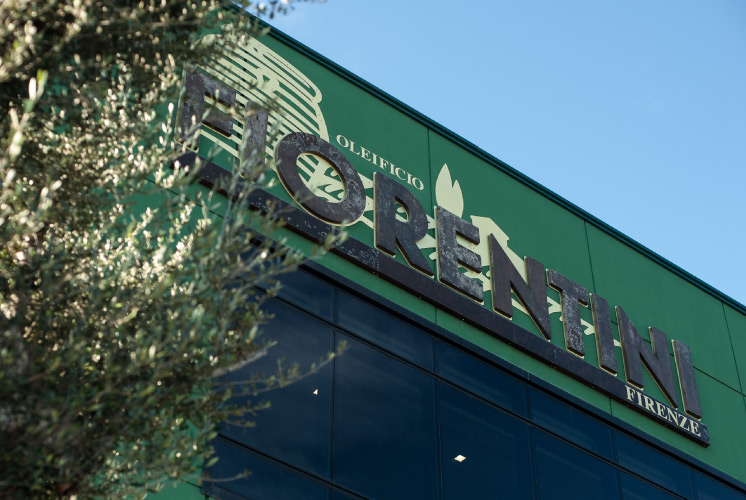 GROWTH ON THE WORLD MARKET

Our first steps on foreign markets began in 1998, first with the United States and then Germany in 2001. Since then, we have grown by more than 20% annually, to the point that we passed the thirty million bottle mark in 2007.
Growth has remained constant, in fact at the end of 2015 the number of bottles sold exceeded 40,000,000 for a total turnover of 136 million Euros broken down as follows:
-65% to the international market, mainly Germany, United States, France, Canada, Australia, Japan, China, Bosnia Herzegovina, Netherlands, Norway, India, Romania, Russia, England, Croatia, Switzerland, and Austria.
– 35% to the domestic market. 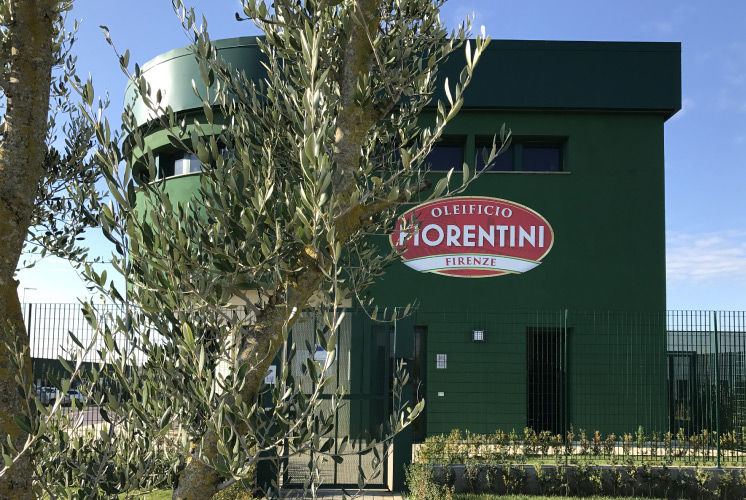 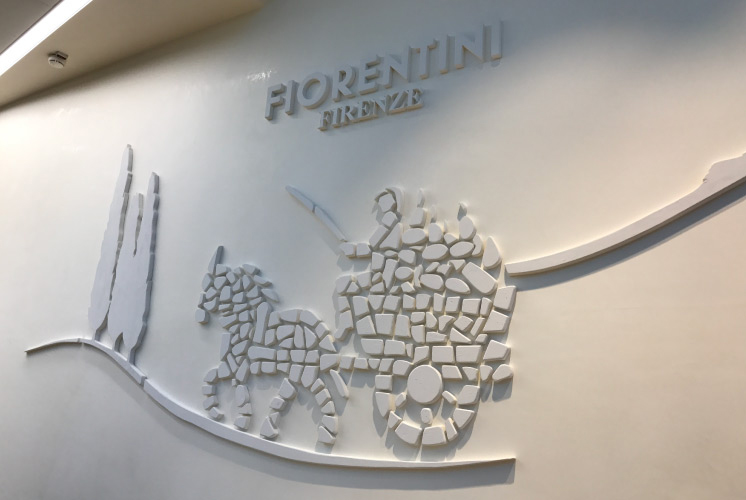 Quality in all of our forms.